Congressman Jim Moran’s son, Pat, was caught on hidden camera by Project Veritas undercover journalists giving advice on how to forge documents in order to vote in other people’s names. Pat’s actions were a clear violation of state and federal law. To make matters worse for Rep. Moran, Pat was also serving as field director for his father’s re-election campaign. The younger Moran cautions the undercover reporter to be careful and states: “I respect your initiative.”

This sheds light on the corruption of voter fraud behind government elections in the United States that many claim does not even exist.

After the voter fraud that Project Veritas brought to light with our Patrick Moran Investigation, Virginia State passes a new Voter ID Law. The Washington Post 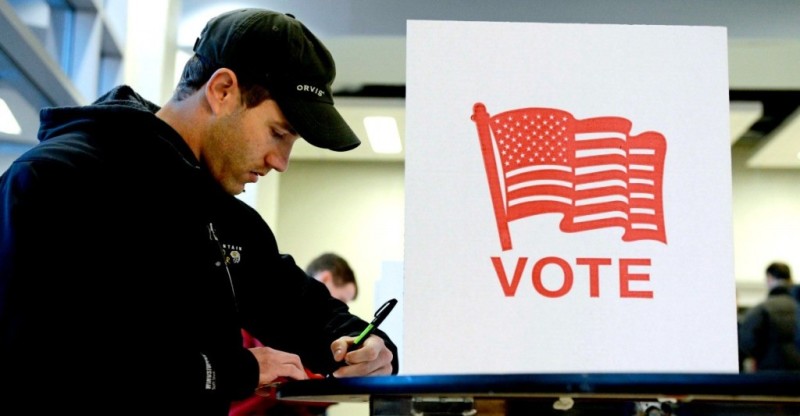 The Project Veritas undercover video of Patrick Moran was mentioned in a Senate hearing surrounding the issue.

Congressman Jim Moran’s son is forced to resign from his father’s campaign upon the release of Project Veritas’ videos. The Washington Post 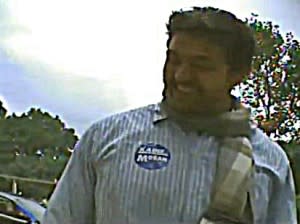 10/25/12 This is a fact, and it will piss off liberals, but: James O'Keefe has had more of an impact on the 2012 election than any journalist. Left-leaning Slate acknowledges the "power of James O'Keefe" in its coverage of Project Veritas undercover video of Pat Moran. Slate

10/25/12 But today, O’Keefe — whom, in case it’s not already clear, we are no fans of —  released a video that actually shows the son of Virginia Democratic Rep. Jim Moran, also his field director, give advice about how to commit voter fraud. There are no misleading editing tricks (we watched the full raw video) and Patrick Moran’s comments were detailed, extensive and clear. Left-leaning Salon praises Project Veritas for its undercover video of Pat Moran. Salon

6/13/12 A recent report in North Carolina by James O'Keefe's Project Veritas compared records of registered voters to prospective jurors disqualified due to noncitizenship, but who then voted in North Carolina in 2010. U.S News

10/25/12 Democratic Rep. Jim Moran’s son, Patrick Moran, has resigned from his father’s campaign after apparently advising an undercover Project Veritas reporter on how to commit voter fraud. The Daily Caller

10/25/12 The son of Rep. Jim Moran, D-Va., has resigned from his father's campaign after Project Veritas released an undercover video in which he discussed a plan to cast fraudulent ballots. USA Today

10/25/12 The son of Representative James P. Moran, a Democrat from Virginia, has resigned from his father’s campaign after being shown in an undercover video discussing a plan to cast fraudulent ballots. The New York Times

10/24/12 The son of Rep. Jim Moran, D-Va.–who serves as the field director for his father’s campaign–has been caught on video advising an undercover reporter how to fraudulently cast ballots in the name of registered voters by forging utility bills and relying on the assistance of Democrat lawyers. WND

10/24/12 Patrick Moran, the son of 11-term incumbent Rep. Jim Moran (D), has resigned from his father’s campaign following the release of a video  that purports to show him going along with a scheme to commit voter fraud. ARLNow