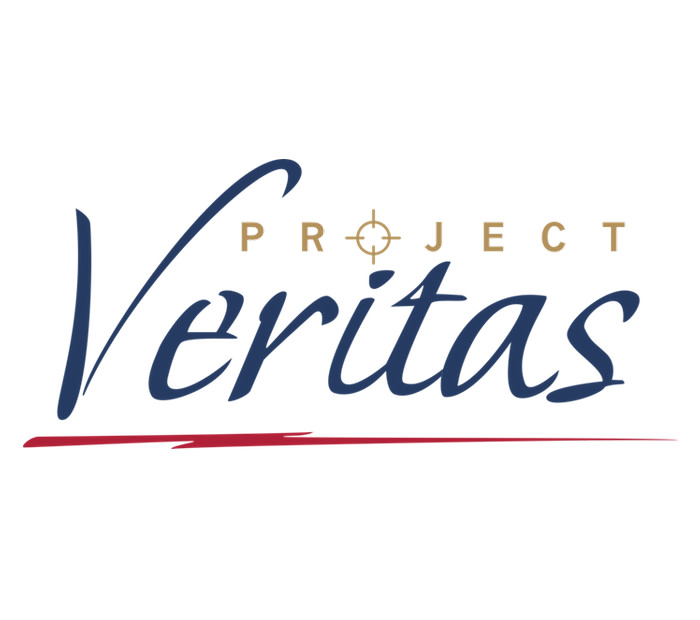 The constant and often incoherent rants of the progressive media. Faux outrage kept alive by journalists and politicos. Rampant suppression of speech and ideas, even on college campuses… We’re working to change that and more. In the culture war, while we can never take our foot off the gas pedal, once in a while we need to stop and share with you our victories and highlight at least a few of our enemies’ failures.

Thanks for your support in the good fight.

There’s a new generation of rabble-rousers taking on biased professors and school administrators. Last weekend at Siena College, I spoke to a student that the college administration was targeting for his conservative campus activism. After our conversation – the college dropped its charges against him!

In the coming weeks, Project Veritas will be releasing a new series of undercover videos that will change the media landscape.

Sign up here to be among the first to know when we release a new video by receiving text messages alerts directly to your cell phone!

After George Stephanopulos’ interview with Former FBI Director James Comey, ABC came under fire for their selective edits – most notably Comey’s criticisms of President Barack Obama. Jay Rosen, a journalism professor for NYU noted “This interview is VERY aggressively edited. Almost every sentence is ended by the ABC producers, not by Comey.”

ACORN and the Firestorm

We recently took some time to go to downtown NYC to watch the theatrical release of the ACORN documentary, Acorn and the Firestorm. Last year at the premiere, they wouldn’t even let Jams O’Keefe in. This time around, a moviegoer practically mugged him (and a chase ensued!). 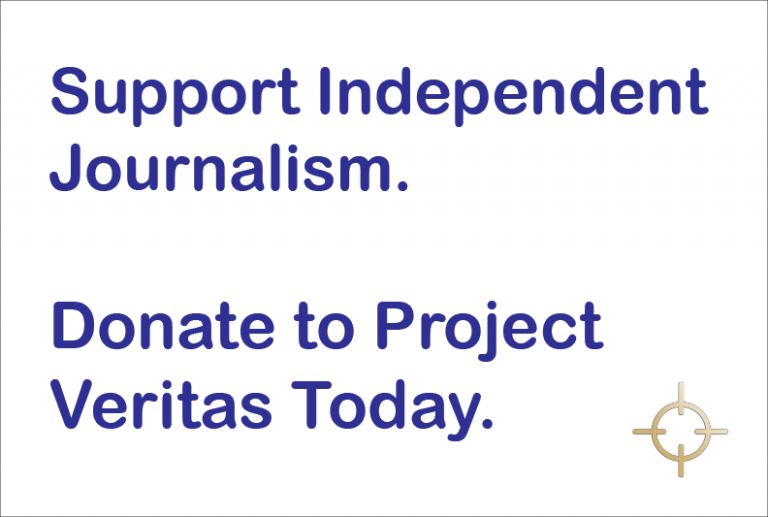