Project Veritas sent a letter to several Members of Congress informing them about Project Veritas’ investigation of Google that raises some concerns regarding Google’s possible improper intervention in Federal elections which may violate laws like the Federal Election Campaign Act (FECA).

The letter is a follow up to Project Veritas’ latest investigative report which includes undercover video of Google officials, leaked internal Google documents and emails, and statements provided by a Google insider.

We sent versions of the letter to several members of Congress:

Read the letter we sent to Senator Ted Cruz below: 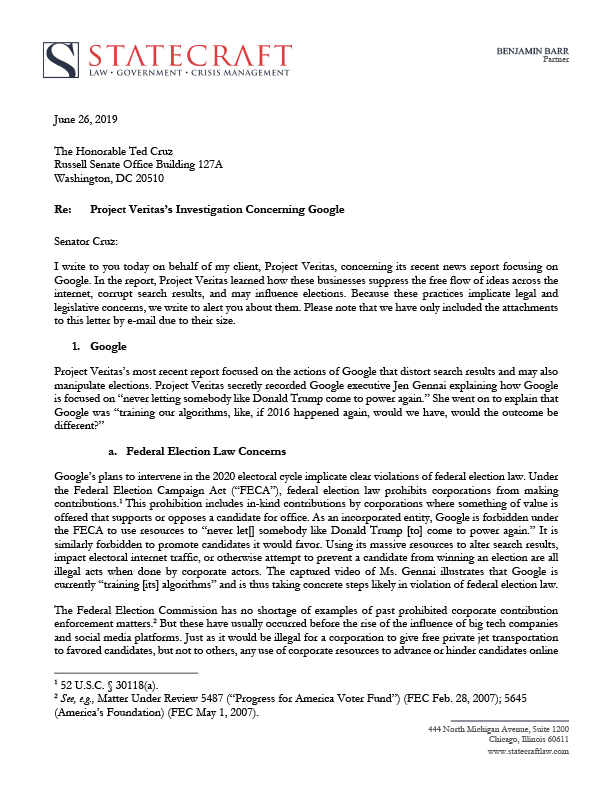 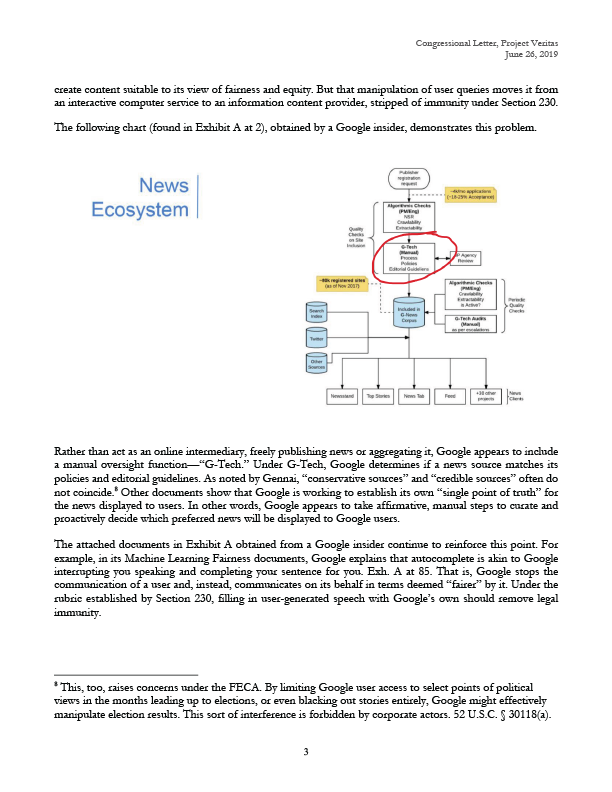 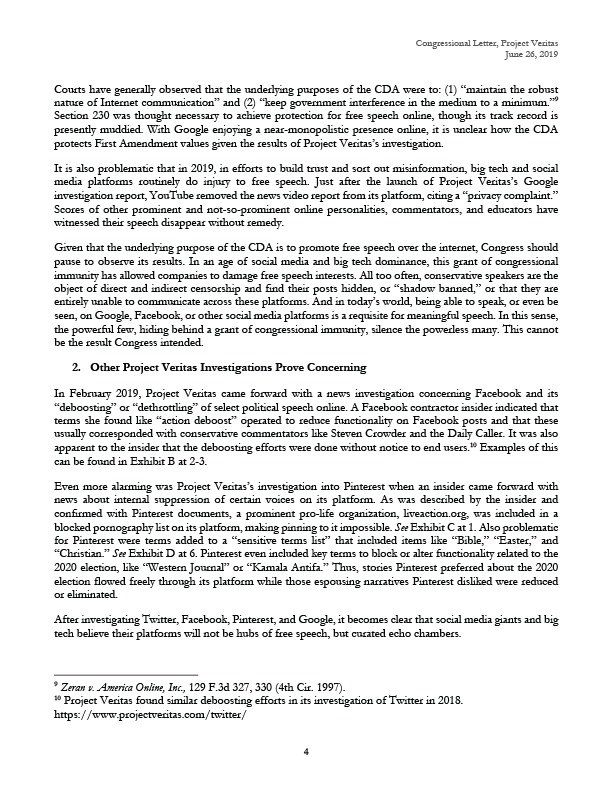 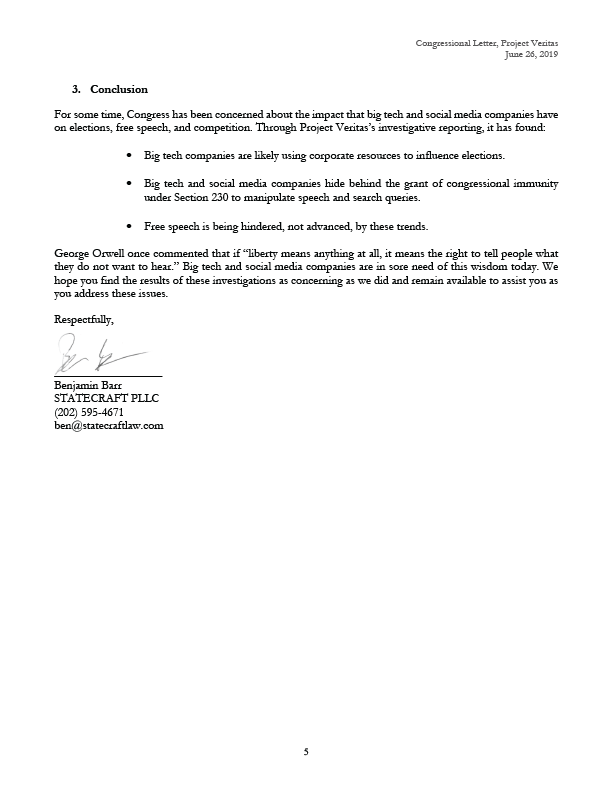