Today, fewer than 48 hours later, Senator Ellis has announced that he will not seek re-election.

Project Veritas is committed to exposing corruption and holding public officials accountable – regardless of political party. We investigate, document what we uncover, and take the facts directly to the people.

If you have a tip about corruption that needs to be exposed, please contact us. 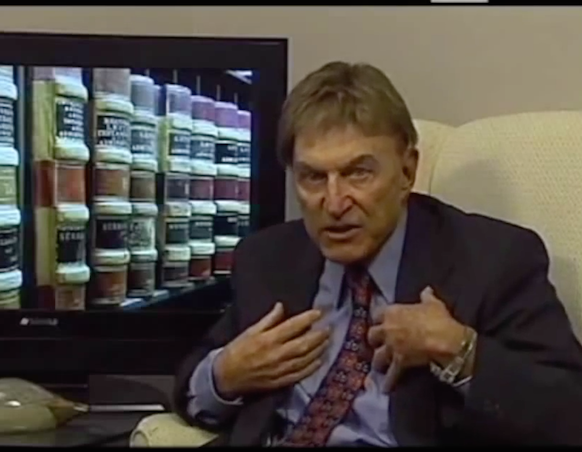