Today, we are releasing Part IV exposing CNN’s attitude towards sexual harassment and assault allegedly happening within the network.

Steve Brusk Has Allegedly Gotten Away With Sexual Misconduct

When speaking about CNN Politics Supervising Producer and White House Unit Supervising Producer/Coverage Manager, Steve Brusk, ‘The Lead with Jake Tapper’ Senior Producer Rick Saleeby said: “…he would like make advances if there was a social gathering and they were drunk… Put his arms around them, try and touch their leg. Try and build up emails to the level where he would get flirty and inappropriate.” 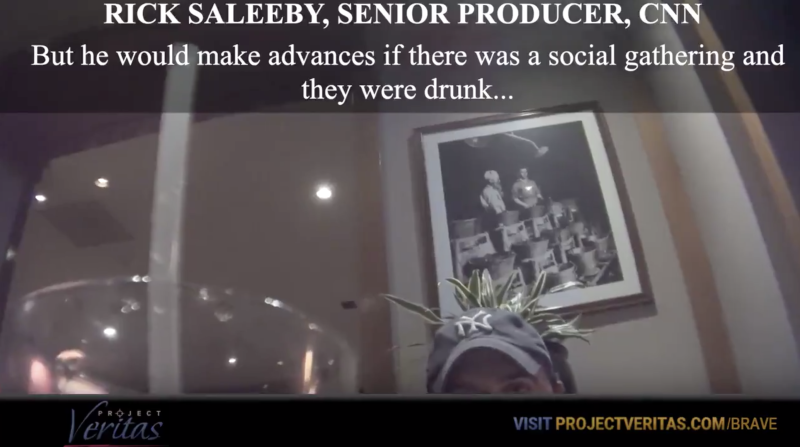 According to Saleeby, there was a social gathering where a twenty-one-year-old woman was getting drunk and Steve Brusk allegedly saw an opportunity to make sexual advances on her. Saleeby says: “So, like, there is this girl that was twenty-one. She’s actually a good friend of mine. She had just gotten hired after being an intern…And she was getting…There was a going away party for a co-worker. We were all having a really good time…She was very well liked. We were getting drunk. He started like staying close to her…Arm around her.”

Saleeby went on to describe the scene with more details: “She had a skirt on. I could see the hand. I like grab her. It looked like I was being the assaulter because I grabbed her so aggressive…To keep her from him. Like go around her and go Come over here and looked at him because I could flatten him…It was like…I wouldn’t do it because then I would be the one who got fired…He would have absolutely been like ‘get in a cab with me later.’”

Saleeby states that he found out later that there had allegedly been prior accusations against Brusk: “Because she was drunk. He had his arm around her. And in the setting like any other time ever, they barely speak…But he was like, trying to like, touch her thigh…He had already been accused of the things prior…Which I found out…Which I found out later.”

“People Have Gotten Away With a Lot” at CNN, Suggests Staffer

Rick Saleeby admits: “I’ll tell you this, in the climate that’s going now, he definitely would have been fired…The whole “Me-Too” movement. People are afraid to do sh*t…I mean he has been at CNN for like twenty years…People have gotten away with a lot of sh*t.” 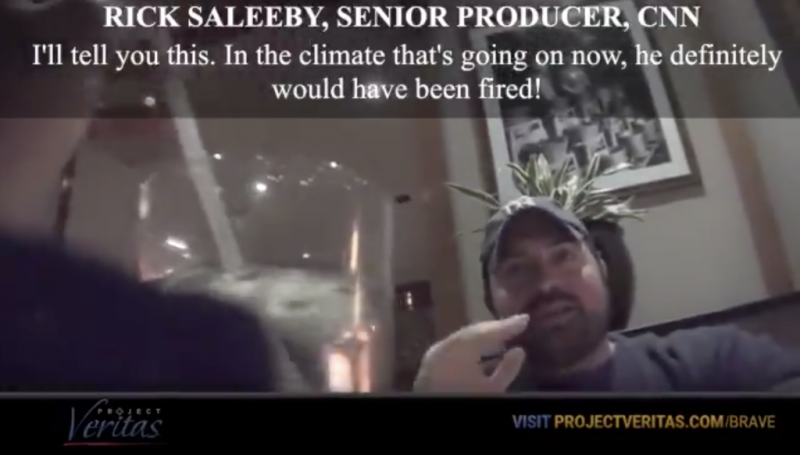 In another instance, Nick Neville, CNN Media Coordinator said: “I will just say this, because this is open knowledge, it’s not like a Me Too thing, but there was this other girl who was like an NA (News Assistant), I feel like we basically had the same level of experience…And a job just kind of like appeared out of nowhere…And it was never posted online, and this girl always worked pretty closely with Steve, like all of us on the desk would help Steve out with stuff…But this other girl works pretty closely with him and he would email her, I mean, he emails all of us, but he would email and was very friendly to her. And then she just like got a job like working on his team and she was like, oh it’s hush-hush. The job was never posted anywhere. I was like, what is it?…I just thought it was a little strange…Was there an agreement? What happened there?…Like I’m saying, that’s open knowledge, but it just kind of like goes along with what he said.” 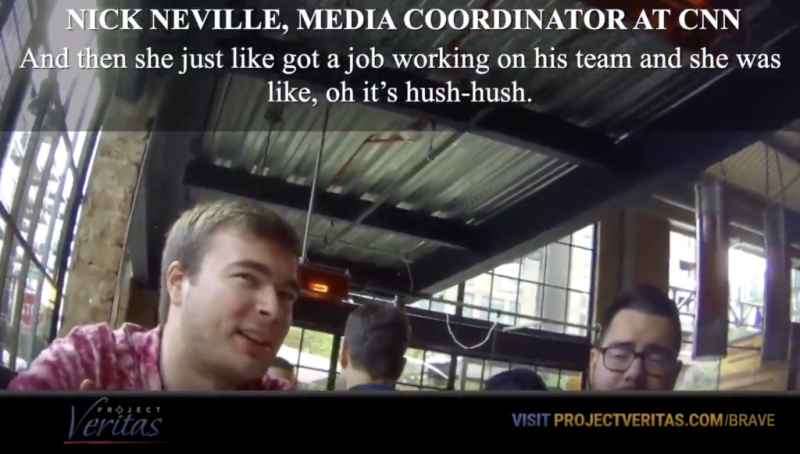 Steve Brusk is Allegedly Protected by ‘Higher Ups’ Within the Network

When Rick Saleeby was asked why no action has been taken against Steve Brusk’s sexual misconduct, Saleeby responded: “…he is protected by certain people there…Value him or like him. I don’t even know, I can’t…Like other higher ups there. This is not an unusual thing in companies.” 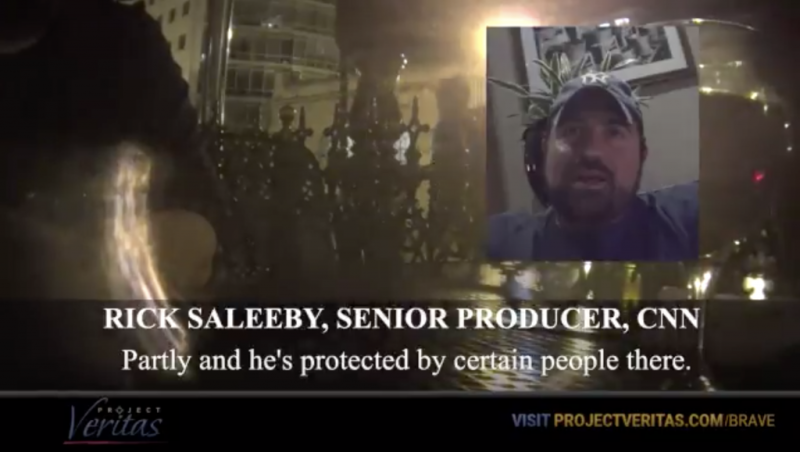 Project Veritas Reaches Out to CNN Employees for Comment

As a result of the audio and video recording acquired by Veritas journalists and CNN insider Cary Poarch, Veritas journalists approached Steve Brusk, Jake Tapper and Rick Saleeby in Washington, D.C., in order to ask for comment on our Expose CNN series and the Brusk allegations.  Project Veritas also reached out to Matt Dornic, Vice President of Communications and Digital Partnerships at CNN.  Neither Jake Tapper nor Rick Saleeby commented, but Steve Brusk said:

In an attempt to get comment from Jeff Zucker on the released materials, Project Veritas received the following response from Zucker’s administrative assistant in a phone call: “We don’t have any comment, thanks for calling.”

We need your help as we continue to hold CNN accountable.  If CNN Politics Supervising Producer Steve Brusk has sent you inappropriate messages or behaved inappropriately around you, tell us about it.  We will protect your identity.  Email veritastips@protonmail.com or send us an encrypted Telegram message at 914-653-3110.

Project Veritas intends to continue its broader investigation into corruption in the Mainstream Media. We encourage the public to push for transparency within these Media organizations in order to get to the truth about any potential cover-ups of misconduct or inappropriate activity.