James O'Keefe is often falsely associated with Andrew Breitbart and Breitbart News' coverage of the U.S. Agriculture Department's Georgia Director for Rural Assistance Shirley Sherrod. The July 2010 video clip shows Sherrod telling an audience that her racial bias against whites affects how she does her job.

James O'Keefe worked closely on projects with Andrew Breitbart and considered him a friend and mentor. 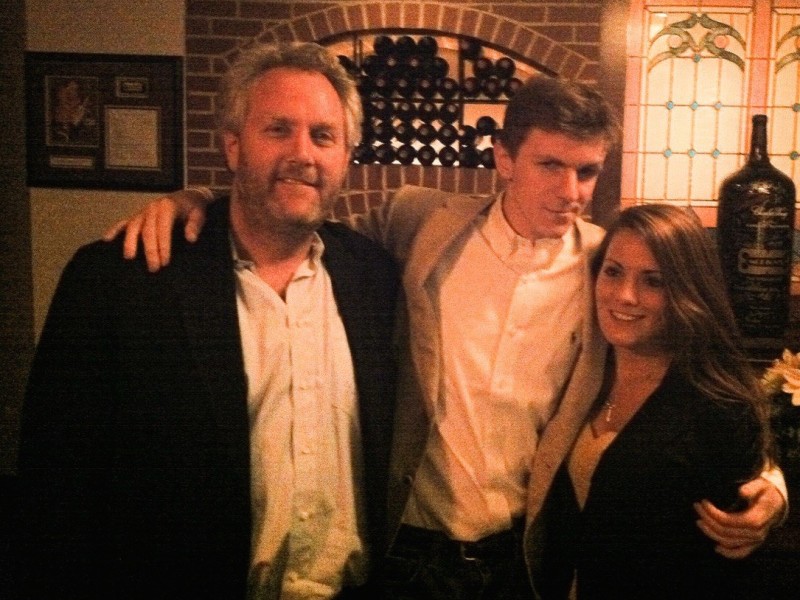 In the article posted by Breitbart News, there was a complete representation of Sherrod speaking.  Together with the NAACP’s video release of Sherrod's full remarks, she was making a fuller point that no matter her personal bias, she and everyone must do their job free of bias.

After the Breitbart release, Agriculture Secretary Tom Vilsack forced Sherrod to resign after speaking with the Obama White House. After the complete speech became public, Vilsack offered her another job in his department. Sherrod declined the new position.