James O'Keefe produced a video trailer for his undercover investigation into ACORN with Hannah Giles that showed Giles and him in their pimp and prostitute costumes, including O'Keefe wearing his grandmother's fur coat. The trailer was used to promote the series, and clips were also used as intro or outro bumpers for individual video reports. 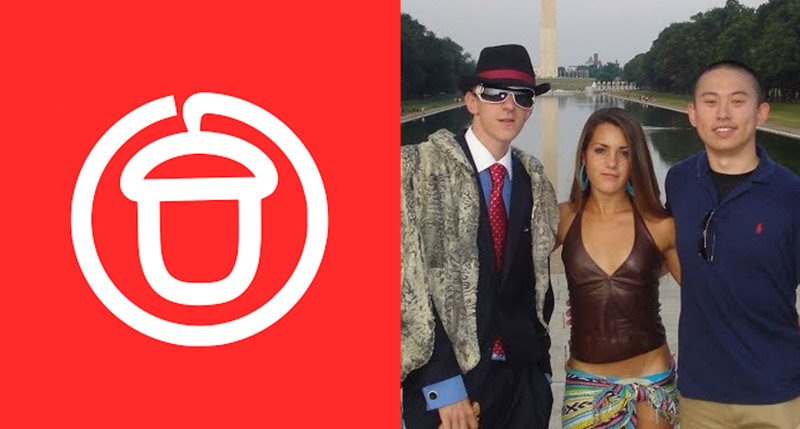 Because O’Keefe did not wear the fur coat during the ACORN meetings, the claim is made that his wearing it in the trailer was itself a deception. In every encounter, O’Keefe identified himself as either a pimp or someone looking to run prostitutes. Giles did wear the coat in a meeting at least once. 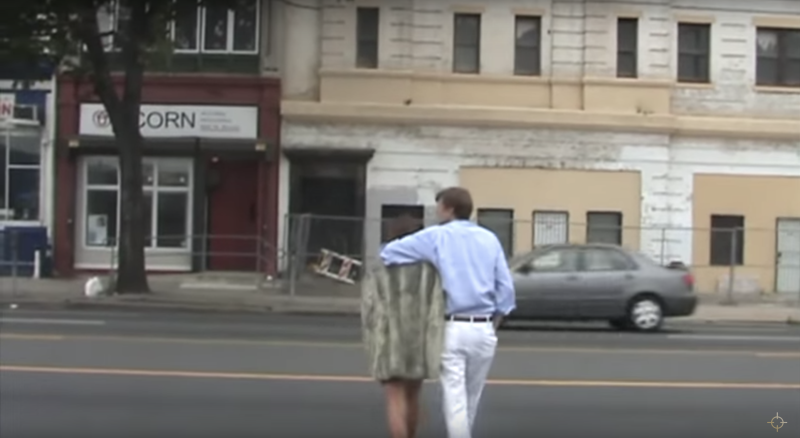 Clark Hoyt, public editor for The New York Times, explicitly addressing criticism from the New York City-based progressive media watchdog Fairness & Accuracy in Reporting, or FAIR, weighed in on the subject in a March 20, 2010 piece about the paper’s flawed coverage of the ACORN video story:

ACORN's supporters appear to hope that the whole story will fall apart over the issue of what O'Keefe wore. If O'Keefe did not dress as a pimp, he presented himself as one: a fellow trying to set up a woman — sometimes along with under­age girls — in a house where they would work as prostitutes. In Washington, he said the prostitution was to finance his future in politics. A worker for ACORN Housing, warned him to stay away from the brothel lest someone "get wind that you got a house and that your girlfriend is over there running a house of women of the night. You will not have a career."

FAIR said that in Brooklyn, O’Keefe and Giles seemed to be telling ACORN staffers that “they are attempting to buy a house to protect child prostitutes from an abusive pimp.” That’s right, but FAIR left out the part about their clear intention to operate a brothel, which the ACORN workers seemed to take in stride, with one warning: “Don’t get caught, ’cause it is against the law.”