The subpoenas and warrants even extended to the journalists’ security detail.

In addition to compelling Apple and Google not to disclose that the constitutionally-protected information of journalists was being surveilled by the highest levels of our government, the Department of Justice sought payment information, MAC addresses, browsing history and other personal information from multiple employees of Project Veritas.

The shocking revelation from Apple and Google comes on the heels of last month’s news.  Microsoft Corporation was similarly compelled by the Department of Justice which filed a series of secret warrants, orders, and a subpoena to surreptitiously collect privileged and constitutionally-protected communications and contacts of eight Project Veritas journalists.

In a statement, the ACLU said they were “deeply troubled” by the “secret electronic surveillance” conducted by the Department of Justice.

Paul Calli, an attorney for Project Veritas, pointed out that the actions from the government were disproportionate, in addition to arguing the DOJ violated the Privacy Protection Act, the First and Fourth Amendments, and Common Law Reporter’s Privilege.

“By no reasonable measure can the wholesale seizure of newsgathering materials, attorney-client privileged communications, and irrelevant personal information be considered a proportional response to an alleged low-grade larceny, much less to a non-crime,” said Calli in Project Veritas’ motion filed in response to the disclosures from Microsoft.

The DOJ’s spying campaign represents the latest example of governmental misconduct in, what appears to be, a politically motivated investigation.  President Biden’s Department of Justice has placed its crosshairs squarely on Project Veritas’ newsgathering activities pertaining to apparent allegations against then-candidate, Joe Biden, which were made by his daughter, Ashley Biden, in her diary.

“As the Reporters Committee has requested of Federal Judge Analisa Torres, it is time for the DOJ’s affidavits, by which they obtained these unjustified subpoenas, be unsealed,” O’Keefe added. 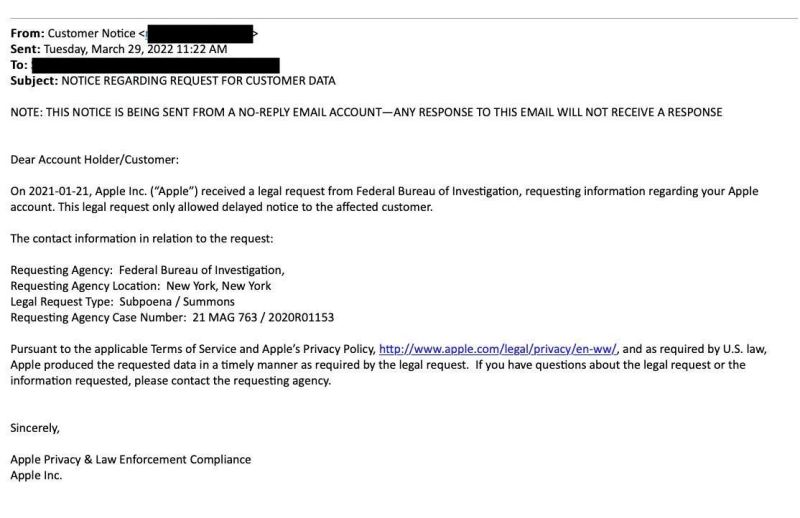 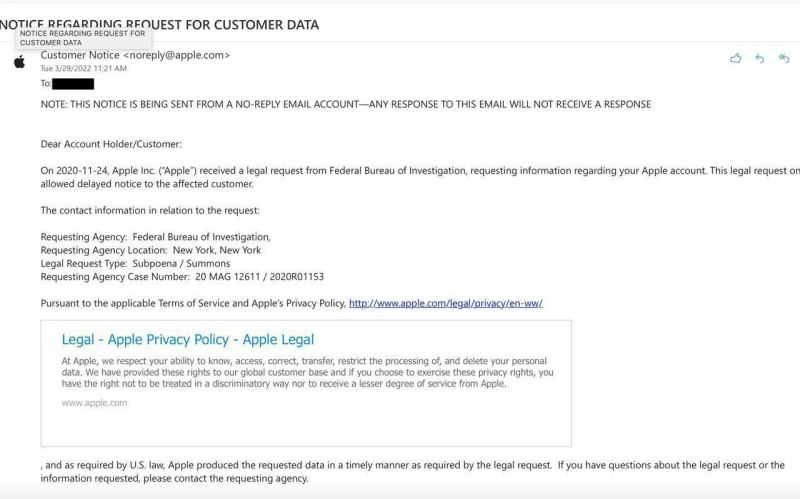