[WESTCHESTER, NY – May 22, 2021] Project Veritas Founder and CEO James O’Keefe has been cast in the lead role for an outdoor production of “Oklahoma!” set to take place later this summer. 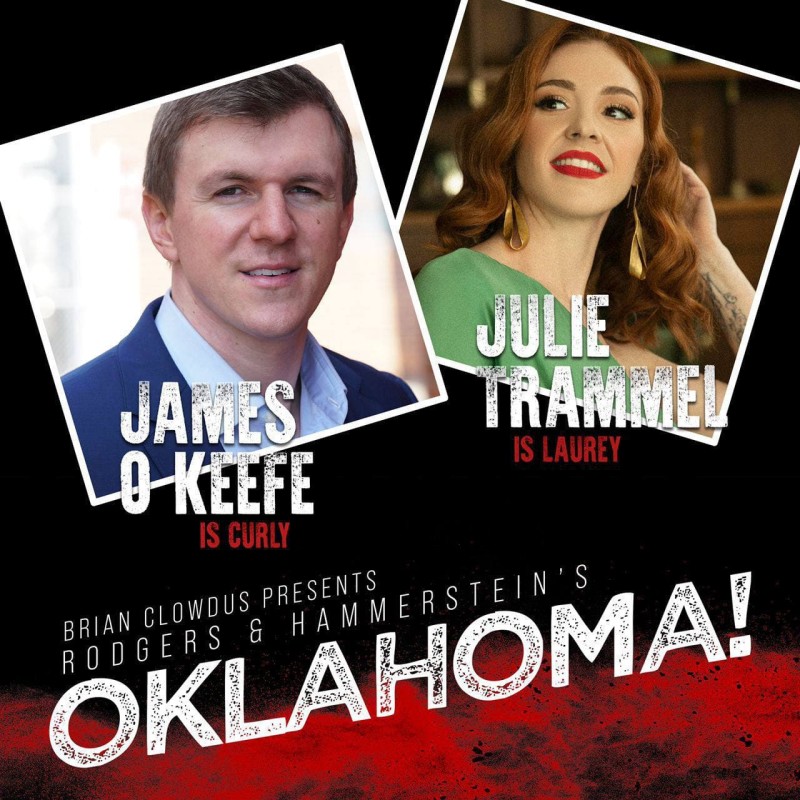 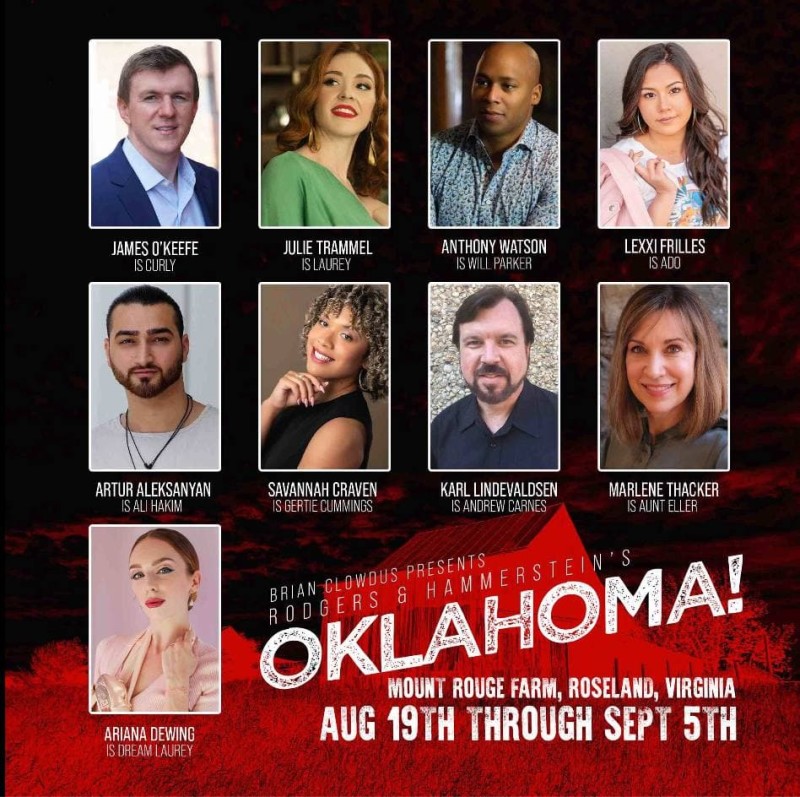 O’Keefe, who is no stranger to the stage or to cancel culture, described the opportunity as a “dream role” and said he is looking forward to working with cast members who have been pushed out of the industry because of their personal beliefs.

“I am honored to work with Director, Brian Clowdus, and a cast of free-thinking artists,” he said in a statement. “I look at this collaboration as a vehicle for personal growth, as a human and a performer, to help trailblaze and broaden artistic opportunities for all. Art has the ability to bring us all together, focusing on what makes us similar instead of what makes us different.”

Performances will run from August 19 – September 5 on Thursdays at 7pm; Fridays at 7pm; Saturdays at 7pm and 2pm; and Sundays at 2pm.

The show will also include a 200-year-old barn and animals for a lively cinematic experience.

General seating will start at $44 and VIP Tickets are being sold for $99. The VIP ticket option includes front row picnic table seating and table service.

Be Brave. Do Something. Make your stand. The Time is Now. If you witness corruption, fraud or waste within institutions of power -- Send an encrypted message to our Signal: 914-653-3110. Or contact us at VeritasTips@protonmail.com