In an article by the International Business Times, a Twitter spokesperson said:

“The individual depicted in this video was speaking in a personal capacity and does not represent or speak for Twitter. Twitter only responds to valid legal requests, and does not share any user information with law enforcement without such a request.

“We deplore the deceptive and underhanded tactics by which this footage was obtained and selectively edited to fit a pre-determined narrative. Twitter is committed to enforcing our rules without bias and empowering every voice on our platform, in accordance with the Twitter Rules.” 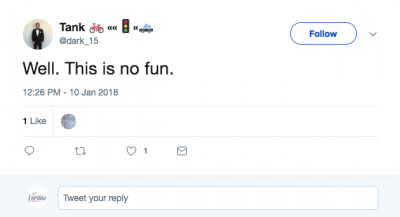