The Project Veritas video showing Eric Holder’s ballot being offered to a stranger prompted an investigation by the D.C. Board of Elections. Here's the Washington Post’s coverage of the investigation and how they politicized the result.

Prompted an Investigation by the DC Board of Elections 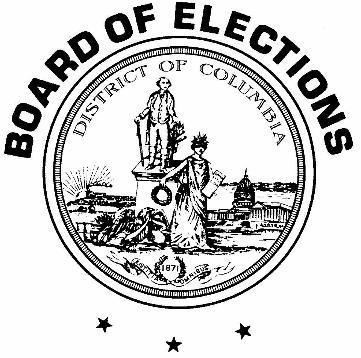 Attorney General Eric Holder was questioned about the Project Veritas video during a congressional hearing. Project Veritas was cleared of having conducted any illegal activity.

US Attorney General and FBI Director questioned during Congressional Hearing

Both the US Attorney General Eric Holder and the FBI Director Robert Mueller were questioned during the Congressional Hearing that was held in response to the Project Veritas video. Project Veritas 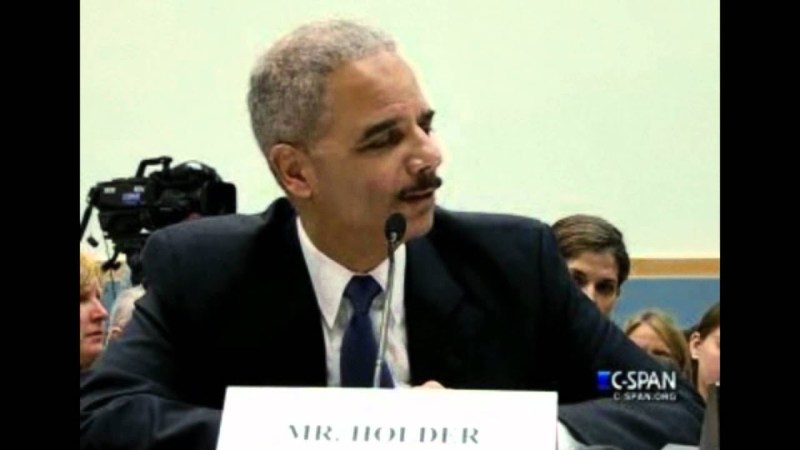 4/9/12 "Voter Fraud: Someone Uses Eric Holder's Ballot in Washington D.C."–Project Veritas has struck again, bringing us the most damning evidence yet that voter i.d. laws are absolutely necessary to keep our elections clean and our Republic intact. Townhall

4/10/12 "D.C. elections officials condemn O’Keefe voting ploy"–Elections officials in the District are condemning conservative activist James O’Keefe as a “prankster” for his latest hidden-camera ploy, in which he sent an associate inside a D.C. polling place to demonstrate the need for “voter ID” laws by showing he could vote as the U.S. attorney general. The Washington Post

4/9/12 "James O’Keefe Still Hasn’t Found His Voter Fraud"–Project Veritas Journalist went to Holder’s polling place for the recent primary in Washington, D.C., and claimed to be Holder. The New Yorker

4/9/12 "Voter ID activist posing as Eric Holder OK’d at D.C. primary polls"–James O'Keefe, a conservative activist known for using hidden cameras on unwitting participants to lend support to his views, turned his lens on the District’s primary elections last Tuesday to weigh in on voter ID laws. The Washington Times

4/9/12 "James O’Keefe Proves That Pointless Form of Voter Fraud Is Possible"–In a new video, a member of James O'Keefe's "Project Veritas" manages to enter a D.C. polling station and receive a ballot for none other than Attorney General Eric Holder, simply by providing Holder's address. NY Mag

4/11/12 "What James O'Keefe Gets Wrong About Voter Fraud"–O'Keefe sent a youngish, white man to a D.C. voting site, had the man ask if Eric Holder was on the rolls with the implication was that this imposter was to vote, illegally, under Holder's name. U.S News

4/9/12 "Holder Dismisses O'Keefe's Video as a Stunt"–The Justice Department has brushed aside a video by the conservative filmmaker James O'Keefe in which a polling station volunteer is tricked into giving the attorney general's primary ballot to the wrong person. ABC News