Things got intense when James O’Keefe and Project Veritas journalists spoke to members of the anarchist movement.  One local journalist explained that when the anarchists come, they put their cameras down so they don’t get beaten up. O’Keefe also attempted to vote in the recent Greek Referendum and was told that photo ID was necessary. The poll worker was shocked that the U.S. did not have such laws, saying: “...how they know you are the one you say you are?”

Proved that voter IDs are common outside the US

Project Veritas revealed that it is commonplace in other parts of the world to protect the integrity of their democracy through enforcing voter ID laws. Lifezette 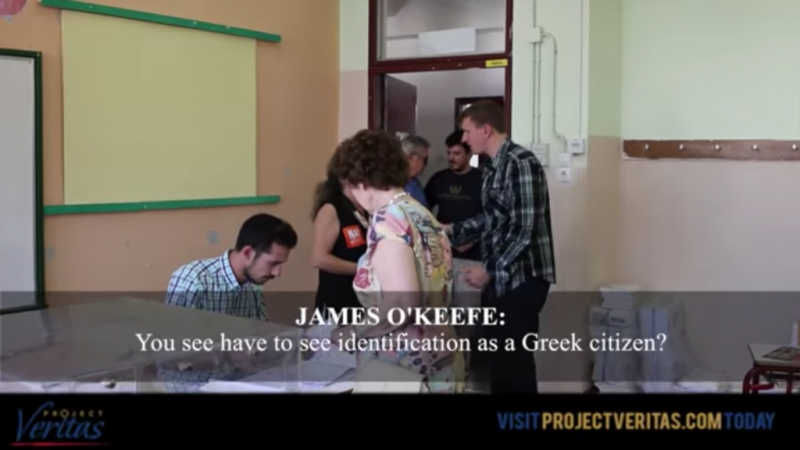 UNDERCOVER: Syrians in Greece Using Fake Passports to get to Europe and US

James O’Keefe and several Project Veritas journalists encountered illegal Syrian refugees in Greece who were caught on hidden camera talking about using fake passports to get to Europe and the U.S. using the same route as one of the terrorists who perpetrated the attack in Paris on the 13th of November 2015, and their willingness to do so.

Project Veritas journalists met some Syrian refugees in Greece who explained how they took advantage of Greece’s weak border security to enter the country with fake passports. 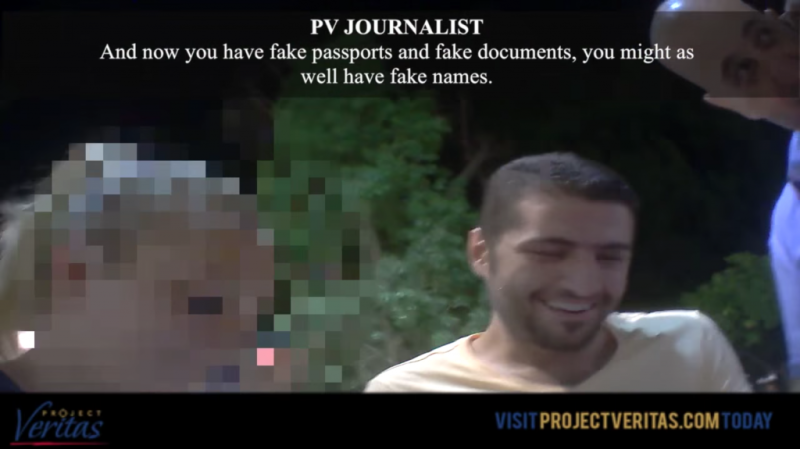 11/20/15 "PROJECT VERITAS UNDERCOVER reveals how easy it is for terrorists to get fake passports and IDs for easy entry into Europe and the U.S." Bare Naked Islam

7/19/15 "O’Keefe and other Project Veritas journalists infiltrated the Communist, Socialist, and Anarchist movements and even captured Members of the Greece’s Parliament on hidden camera" Renegade Tribune